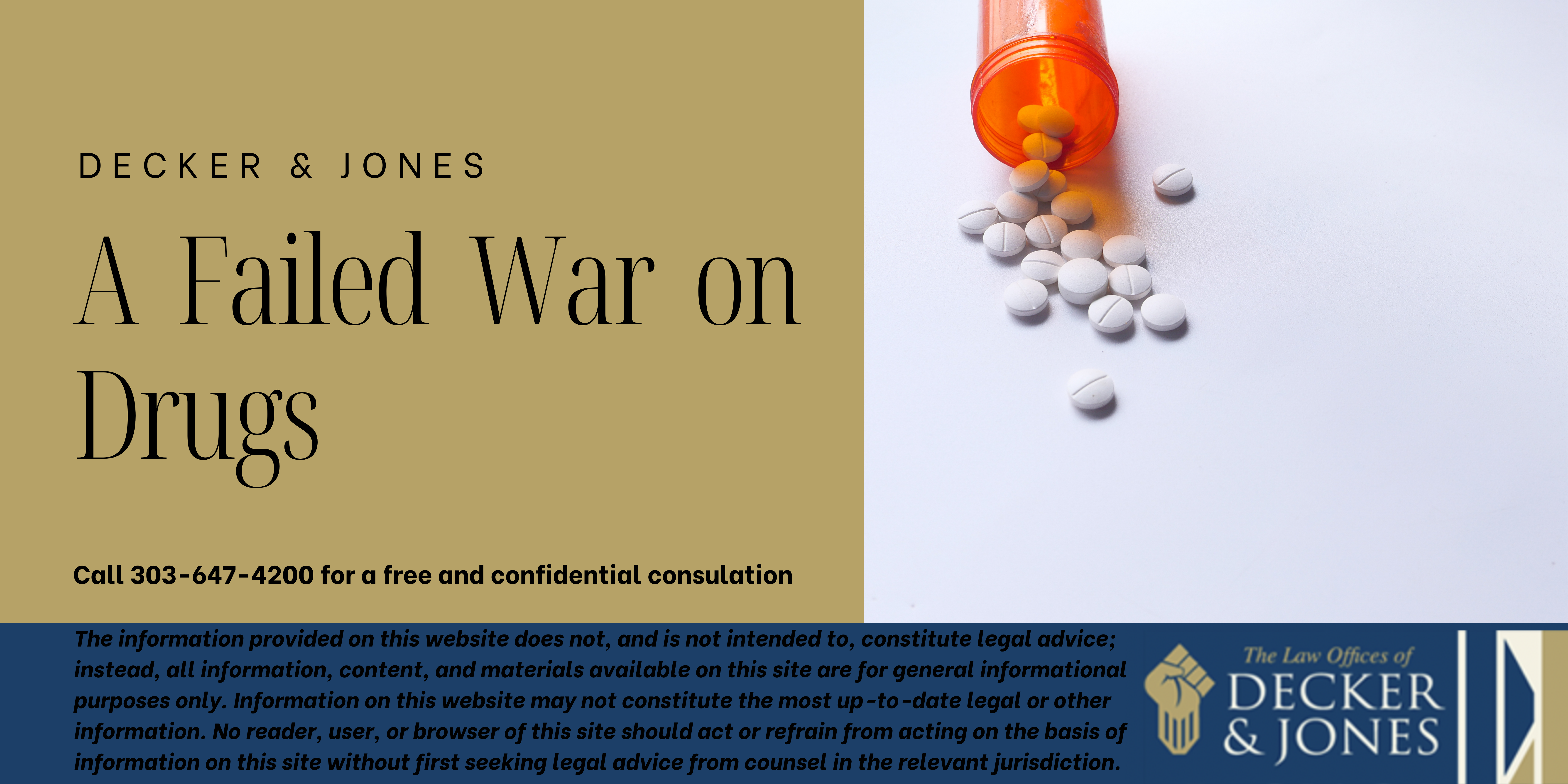 The Colorado Senate just approved a sweeping measure to confront Colorado’s rampant fentanyl crisis. House Bill 1326 makes it a felony to possess 1 gram of an illicit substance containing the deadly drug and is one of the most significant and far-reaching legislative answers to the Colorado fentanyl crisis.

In 2021, over 800 Coloradans died after ingesting Fentanyl. The year prior, Colorado experienced 540 fentanyl-related deaths – an increase of 143% from 2019. Fentanyl, which is stronger than heroin and more lethal in small doses, has become a dominant presence in the illicit drug market over the past three years.

Although Senators rejected the push to make it a felony to possess any amount of the drug, some say this new bill will impact communities of color the hardest and only exacerbate the disproportionate number of incarcerated Black Coloradans. Any felony conviction makes it more difficult to find employment, housing, and education and some feel it is counterintuitive to punish people with a substance use disorder.

Years of research shows this criminalization approach is ineffective for drug users, regardless of their skin color. The changes that occur in the brain’s chemistry with chronic drug use, medical professionals argue, make the brain immune to perceive consequences such as legal punishment. At best, increasing prison sentences for drug-related offenses will have little to no impact on this crisis. At worst, and far more likely, this bill will only increase the stigmatization surrounding drug use, exacerbate racial injustice in the criminal justice system, and make it more difficult for those needing treatment to actual receive that treatment.